Welcome to our site!

It was a little more than thirty years ago that a "culture connection" was formed between The Hopi Nation and the island of Jamaica. In 1985 freddie McGregor became the first Jamaican reggae artist to ever perform on an Indian Reservation. There was a special feeling that developed between the reggae artists that came out to the reservation and the Hopi people. The message in the music was something that people on the reservation understood. As a result, Reggae inna Hopiland was born.
The memory of Mr. Gerry Gordon can never be forgotten, for it was through his love for reggae music and the Hopi people that helped create the first Cultural Connection between Jamaica and Hopiland! Your name will never be forgotton!
Rest in Peace my friend….

Gerry Gordon was one of the founding members of Cultural Connection, (which was basically a close circle of friends who had more than cultural in common.) Cultural Connection was a movement and the, "Reggae inna Hopiland" concerts became the platform for this ah reggae music! What people don't realize is that Cultural Connection was single handedly  responsible for bringing the first ever, reggae concert to Indian Country! It was because of their desire to hear Reggae music, that the biggest names in the business have been to Hopiland, AZ. to perform continually, year after year.

"Cultural Connection" broke down the walls between Indian Casinos and International Reggae superstars! Believe that! Thank you Gerry for your commitment to the community, Reggae Music and to Cultural Connection who, still continue to bring the biggest names to Hopiland year after year! 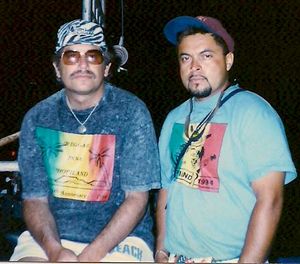 Beginning of the Month

First and foremost, let's pray that 2023 continues to keep us focused on the daily tasks to the best of our abilities in these times of uncertainty. Let's pray that tomorrow will be a new day where we can sing and dance together, once again. Stay vigilant in your safety measures and surround yourself with those you squeeze the tighest! When the timing is right, the upcoming future will bring Casper & The Mighty 602 Band back to your area with the niceness and energy that follows! The lyrics and melody radiate the accomplishments in our daily lives with songs that identify the trial and tribulations and how we got to that next plateau.

Remember, don't forget to hit up your favorite community and tribal radio stations requesting to hear Casper and The Mighty 602 Band. Since 1995 the music has traveled throughout the world, continually connecting people and cultures! This music is bigger than all of us, so to be just a small leaf, on a small branch, on an enormous tree, is just fine with us! 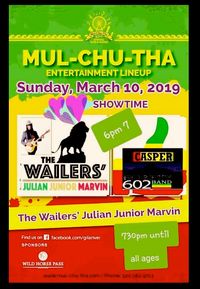 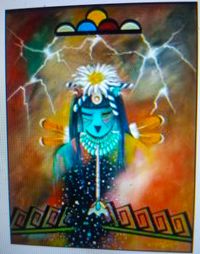 This Native American Heritage Month concert, entitled “Hopi Rhythms,” is presented by the Verde Valley Archaeology Center. The concert will show the diversity of Hopi artists from traditional songs, to classical guitar, to contemporary music with reggae sounds. Proceeds will be split between the Hopi Educational Endowment Fund and the Verde Valley Archaeology Center's capital campaign to preserve an ancestral Hopi pit house village dating to A.D. 650. 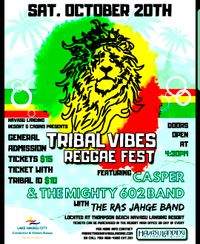 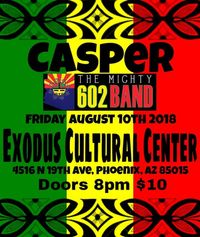 LIVE AND DIRECT TONIGHT AUGUST 10 2018 FUSION FRIDAY AT EXODUS 4516 N. 19TH AVE. PHOENIX, AZ. THE MIGHTY 602 BAND STILL AT THE CONTROL TOWER AFTER ALL THESE YEARS! COME HANG WITH YOUR PEEPS AND LISTEN TO THE SONGS OF THE TIMES WE LIVE IN. $10 dolla, don't holla 21+ (sorry kids) www.caspermighty602band.com 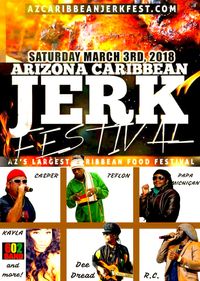 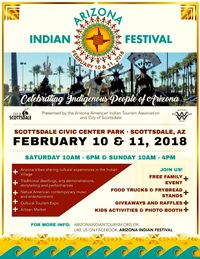 Free family event with traditional and contemporary musical entertainment, Frybread stands, give away and raffles, Kids activities and story telling. Bring everyone! 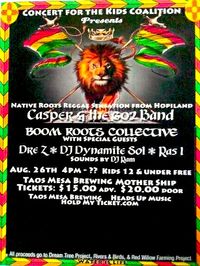 Concert for the kids Coalition 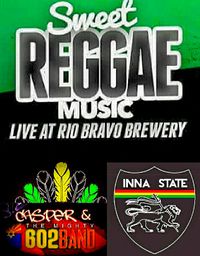 Live and Direct with Innastate Reggae - Passing through Albuquerque and wanted to play some music with our homies. Gonna be a chill night of live music. Come early, stay late! 21 + with ID (Sorry Kids) 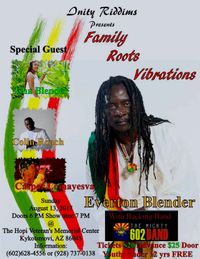 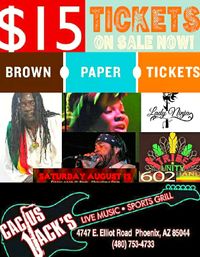 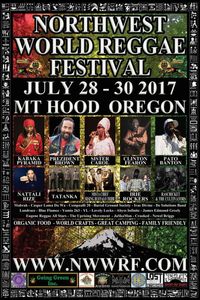 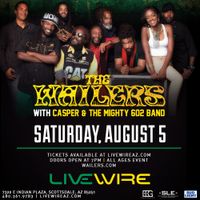 Monday night - A benefit performance for The American Indian Cancer Foundation. Live and Direct with The Mighty 602 Band and Kelly Jackson… 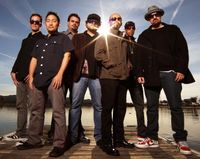 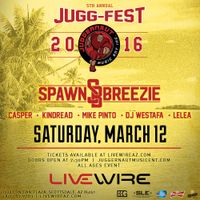